Todd M. Raba was a principal at Twenty First Century Utilities of Washington, D.C. from 2016 to 2019. From 2004 to 2016, he served as president and CEO of several companies, including Berkshire Hathaway’s MidAmerican Energy and Johns Manville Companies.

From 2012 to 2015, Director Raba was CEO of GridPoint Inc. of Arlington, Virginia. GridPoint is an established leader in smart energy solutions, providing Fortune 1000 enterprises, government agencies and utilities with the tools necessary to implement and maintain sustainable energy management practices that improve operational efficiency and maximize energy savings.

Prior to his engagement with GridPoint, Raba served as chairman, president and CEO of Johns Manville, a Berkshire Hathaway company, from 2007 to 2012. Johns Manville is a $2.5 billion building products company, employing over 7,000 people dedicated to providing products and services to residential, commercial and industrial customers throughout the world. Raba reported directly to Berkshire Hathaway Chairman Warren Buffett.

Raba served as president of MidAmerican Energy, another Berkshire Hathaway company, from 2004 to 2007, where he managed Iowa’s largest electric and gas utility. He first joined the company in 1997. From 1984 to 1997, Raba filled a variety of senior leadership positions at Rollins Environmental Services of Wilmington, Delaware.

Raba serves as chair of MISO’s Human Resources Committee and is a member of the Audit and Finance, Corporate Governance and Strategic Planning and Technology committees.

He currently resides in Evergreen, CO with his wife Diane. They have two daughters, Vanessa and Laura. 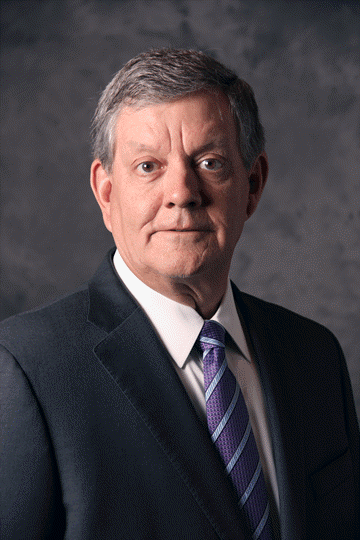