Robert F. Lurie is the co-founder and partner of White Dog Strategies, a consulting firm based in Hopewell, New Jersey. He is an innovative leader with a unique breadth of experience leading change and growth in the energy industry, government and other industries, and is an expert in business strategy, public policy, financial strategy and public-private partnerships.

From 2012 until May of 2019, Director Lurie was executive vice president, chief financial officer and chief strategy officer of the New York Power Authority (NYPA), a $3 billion state-owned hydropower and clean energy services company. While at NYPA, he led the development of three landmark clean energy strategic plans, including one focused on deep decarbonization across the economy and another focused on digital transformation across the enterprise. He recently led the development of NYPA’s new business investments totaling over $1 billion in EV charging infrastructure, energy storage, offshore wind transmission, and digital products and services.

During his NYPA tenure, Lurie was also a member of the board of the non-profit Urban Green Council and the Building Energy Exchange, both in New York City and a member of the Transformation Advisory Council formed by the Puerto Rico Electric Power Authority to advise them on modernizing the grid in Puerto Rico.

Prior to joining NYPA, Lurie was vice president of North America business development for Ocean Power Technologies, an ocean wave energy company in New Jersey. Prior to that role, he directed the mergers and acquisitions function for Air Products and Chemicals, Inc. in Pennsylvania.

Lurie served as the Chief of Strategic Planning at the Port Authority of New York and New Jersey from 2003-2007 and was treasurer and vice president of strategic planning for a utility company in New Jersey. Lurie’s early career included serving as director of public finance for the State of New Jersey, managing over $8 billion in infrastructure funding, and as an investment banker at Lehman Brothers.

Lurie serves as a member of MISO’s Audit & Finance Committee, the Corporate Governance & Strategic Planning, the Markets Committee, the Technology Committee and the Nominating Committee.

Lurie holds a Masters in Business Administration in finance from the State University of New York at Albany, and a Bachelors in Economics from Union College in Schenectady, New York. 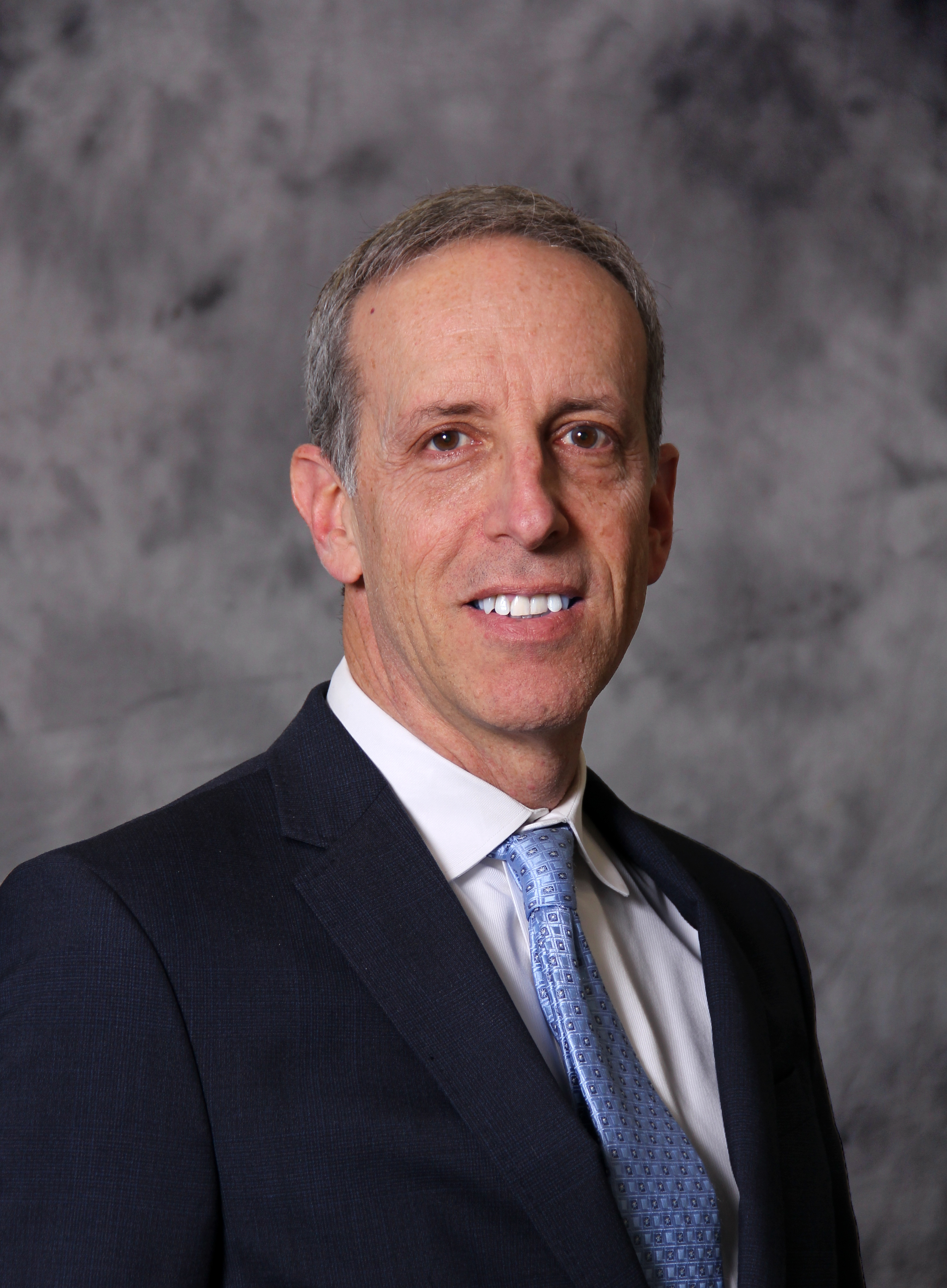