Nancy Lange was appointed to the Minnesota Public Utilities Commission by Governor Mark Dayton in 2013 and served as Chair from 2017 through 2018. As Chair, she led the 5 member commission regulating Minnesota's electric, gas and telecommunications industries, had oversight of the Commission's budget and operations and was the liaison to the Minnesota Legislature and the Governor's Office. Chair Lange led Minnesota's Grid Modernization Initiative, a multi-year effort to advance regulatory and planning approaches for an integrated and multifunctional distribution grid.

During her tenure on the Commission, Director Lange served on the Board of the National Association of Regulatory Utility Commissioners (NARUC) and as the Chair of NARUC's Committee on Energy Resources and the Environment. She also served as a member of the Mid-America Regulatory Conference (MARC). She was a member of the advisory group to the U.S. DOE and Lawrence Berkeley National Laboratory on its Future Electric Utility Regulation project. Lange also serves on the board of Help at Your Door, a non-profit helping seniors and individuals with disabilities to maintain their independence and continue living in their homes.

Prior to her appointment to the Minnesota Public Utility Commission, Lange served as Manager of Policy and Engagement at the Center for Energy and Environment. She also held the position of Energy Director at the Izaak Walton League of America for over a decade. In these positions, she advanced energy policies at the state and federal levels, engaged in energy regulatory proceedings, conducted public outreach to support policy outcomes, and authored numerous reports and publications.

Lange holds a B.S. from Iowa State University and M.A. in Public Policy from the University of Minnesota. She is married to Robert Gordon and they have two grown daughters. 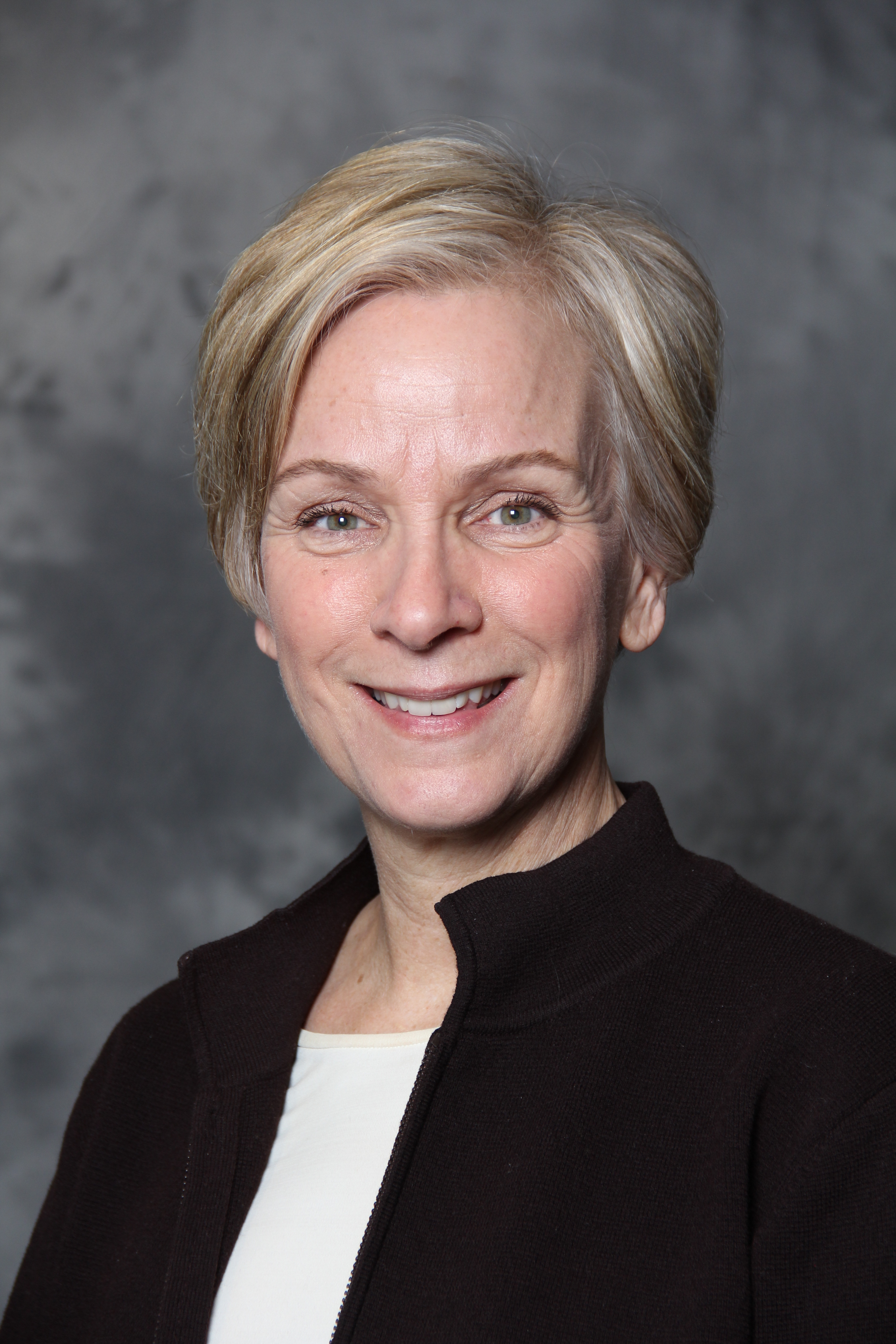