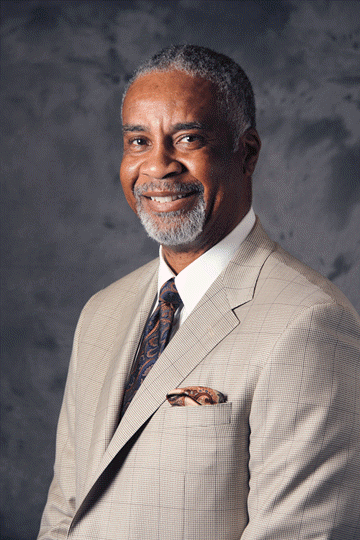 While at PG&E, Director Johnson oversaw 1,775 employees and managed a budget of $1.18 billion in capital and operating expenses. He also orchestrated the consolidation of 15 remote transmission control centers into a single facility. In addition, he led efforts to improve the overall operational and human performance proficiency of the transmission and distribution business.

After moving back to his home state of Tennessee in 2013, Johnson served as president of Utility Services for The Dedic Group, a utility-industry focused executive search firm. Previously, he was director of transmission operations for E.ON U.S. and its subsidiaries, Louisville Gas & Electric and Kentucky Utilities. Johnson had served in a number of officer, senior-level and management positions during his tenure at the Tennessee Valley Authority and Entergy Corp. He retired from full-time employment in 2015.

Johnson has a Bachelor of Science degree in civil engineering technology from Murray State University and has successfully completed the Darden School of Business Executive Program at the University of Virginia.