Home About MISO Board of Directors and Leadership Leadership Andre T. Porter 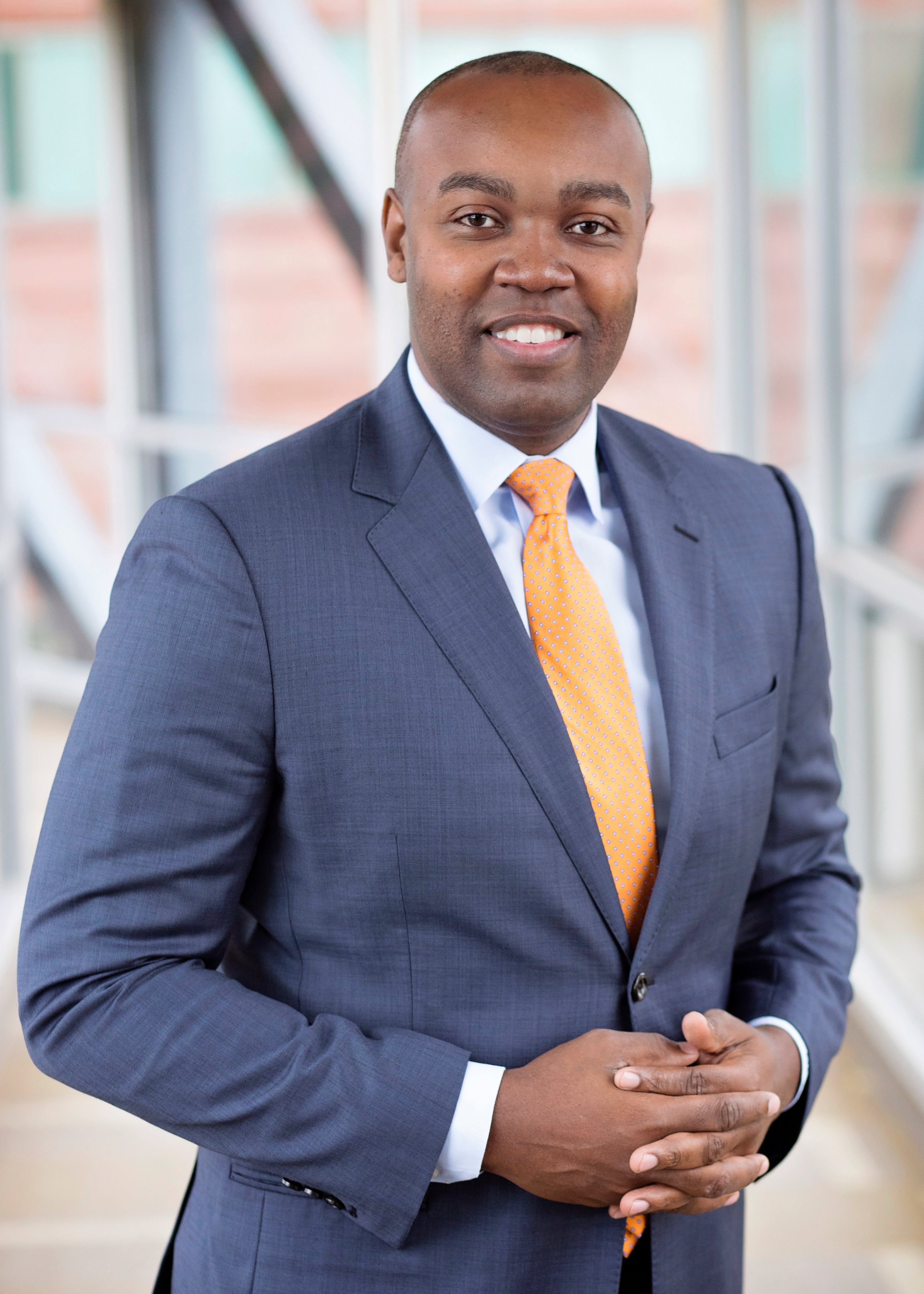 Mr. Porter is the vice president, general counsel as well as corporate secretary for the Midcontinent Independent System Operator (MISO). In this role, he is the organization’s chief legal officer. Porter supervises the MISO law department and is responsible for the organization’s legal strategy and representation before the courts and federal and state regulatory bodies. As corporate secretary, Porter is responsible for maintaining MISO's governing documents, receiving membership applications, overseeing votes of the membership and supporting the board of directors.

Porter joined MISO as general counsel in 2016 and was elected by the board of directors to serve as corporate secretary in 2018.

Before joining MISO, Porter was the chairman of the Public Utilities Commission of Ohio (PUCO), where he led the regulation of investor owned electric, natural gas, water, and telecommunications public utilities. Prior to PUCO, he was the director of the Ohio Department of Commerce and was responsible for leading the agency charged with creating a business regulatory environment conducive to economic growth.

Prior to Commerce, Porter was a commissioner at PUCO. He began his career as an energy and real estate taxation attorney with Schottenstein Zox & Dunn in Columbus, Ohio.