Phyllis E. Currie, Chair of the MISO Board, Former General Manager at Pasadena Water and Power

Phyllis E.Currie is chair of the MISO board of directors and has served as a member of the board since 2016. Previously, Ms. Currie served as general manager of Pasadena Water and Power from 2001 to 2015. The position serves the city of Pasadena, California, and portions of Los Angeles County. Under her leadership, PWP added new electric generation units and implemented improvements to upgrade the city’s water and electrical distribution systems.

During her 30-year career with the city of Los Angeles, Director Currie held the positions of chief financial officer for the Los Angeles Department of Water and Power; assistant city administrative officer overseeing the development of the city’s annual operating and capital budgets and director of the Los Angeles rent control program.

She served on the Electricity Advisory Committee of the Department of Energy from 2015 to 2017. She is currently an executive consultant for Hometown Connections doing strategic planning for electric and water utilities in California. Additionally, Currie is on the national board of GRID Alternatives, the board of directors of the Association of Women in Water, Energy and the Environment and active in the rotary club in Pasadena.

Currie received a bachelor’s degree in political science and a master’s in business administration degree from UCLA. She also completed the Program for Senior Executives in State and Local Government at the John F. Kennedy School of Government at Harvard University. 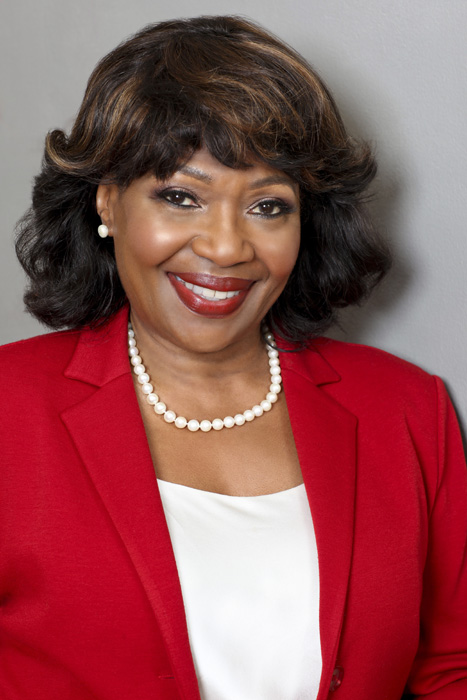